Can Intelligence Agencies Spy on Your Crypto Transactions?

Will the Current Bitcoin Bull Cycle Run for Another 600 Days? 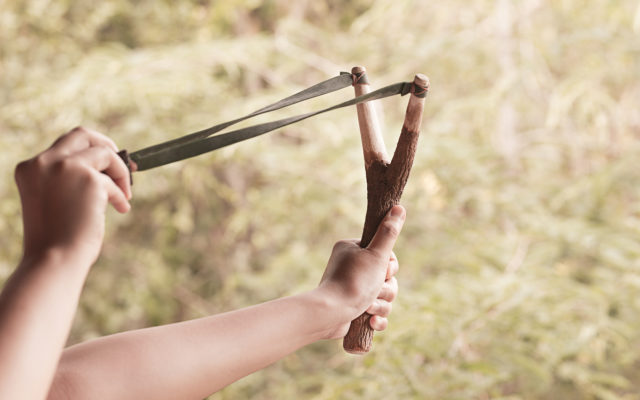 The tight, range-bound bitcoin price action of the past three months is leading analysts to conclude that a strong bull phase is imminent.

Range-bound Bitcoin Price Due for a Leg up

According to bitcoin trader “Crypto Michaël,” the longer the current sideways accumulation continues for BTC, the stronger would be the next bull run for the top-ranked cryptocurrency.

If this was a real parabolic move, Bitcoin would already be back at $6.000 by now.

The longer we range and consolidate, the stronger that is -> re-accumulation.

Every downward trace towards $9,000 has seen a swift reversal. This trend is despite the once-popular forecast that the bitcoin price would fall to $8,500 because of an unfilled CME futures gap.

Last week, veteran trader Peter Brandt highlighted the presence of significant downward pressure on the bitcoin price, at least in the short term.

On the macro level, however, the longer BTC price resists this downward pressure and continues to consolidate, the more likely a strong uptrend becomes.

If the above holds true, then bitcoin price action between $9,000 and $12,000 constitutes consolidation.

Back in June, crypto analyst Josh Rager identified $11,700 as a “critical resistance” level for BTC. Last week, he doubled down on this call saying the bitcoin price closing above $11,700 would be the trigger for another significant rally.

Looking at the logarithmic bitcoin price chart, the top-ranked crypto looks to have entered another parabolic phase — the fourth in its history. 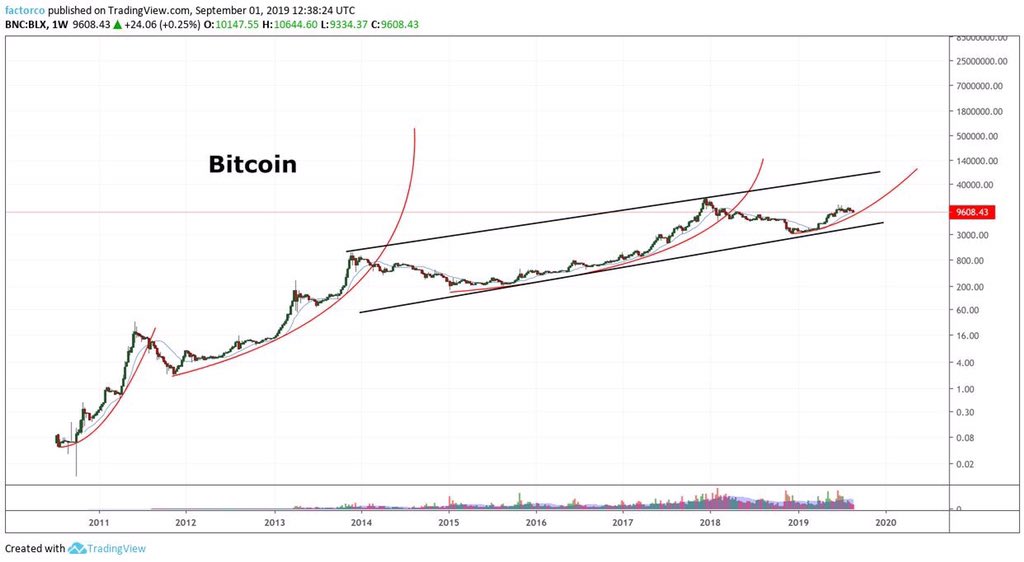 Usually, as markets mature, their cycles become longer and bitcoin has so far behaved in line with this rule.

Assuming the above pattern holds true then the peak of BTC’s next parabolic advance should arrive between 2021 and 2022.

The stock to flow model by crypto analyst PlanB already forecasts a bitcoin price of $100,000 by May 2020 — the time of the next halving.

According to PlanB, the relationship between stock to flow and the bitcoin price goes beyond correlation into cointegration.

Save for a massive systemic shock, like a global regulatory clampdown, the bitcoin price appears to be set for another parabolic advance at the end of this current accumulation phase.

What is your end of year BTC price prediction? Let us know in the comments below.

The post Bitcoin Price: Longer The Range Stronger The Next Bull Run appeared first on Bitcoinist.com.

previousIf Truckers Stopped Working, Grocery Stores Would Run Out Of Food In 3 Days